The World Will Never Be The Same

Single tickets to Hamilton on Broadway have been known to go for upwards of $700 a ticket. Pretty remarkable considering it almost never happened. If you know Lin Manuel Miranda’s journey with the musical, you will have seen that he originally intended it to be a hip hop album, not a musical. In 2009, he presented one of the songs from his album to President Obama, and the crowd went wild. This changed the trajectory of his work into the Broadway mega hit. What if he would have stopped at the smaller (but pretty awesome) vision he originally created for himself? The world may never have known the grandeur of such a phenomenal Broadway contribution. Do you ever stop to think about what would happen if YOU limited the vision you had for yourself?

Lin-Manuel showed us what’s possible when you take an idea (Hamilton was an 800+ page biography he read poolside that sparked his idea for an album) and then share it with the world. When the world says MORE, you keep going. Hamilton took over seven years to complete, but there was so much passion infused in every single note that we all felt it. Visions take time to become dreams. Dreams take time to become reality. And as the famous words in a song from Hamilton say, “the world will never be the same.” 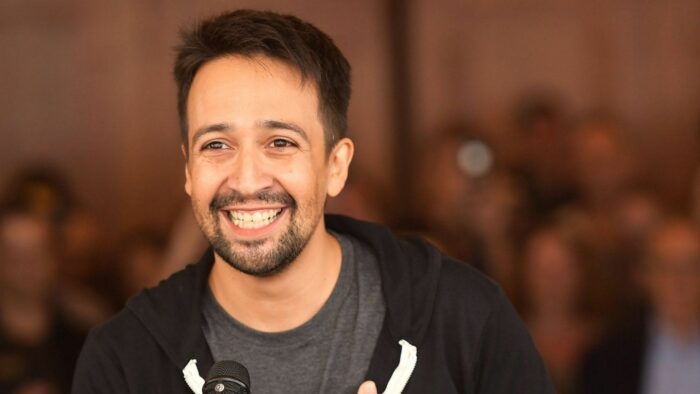