Pete Canalichio, the global authority on brand expansion, is on a mission to help brands become more alive in the hearts of those that experience them. He does that by helping them write a better story through compelling content, inspiring platform talks, in-depth consulting and workshops, and practical tools. Pete considers it a privilege to use his experience in global brand licensing and expansion at admired organizations such as Coca-Cola and Newell Rubbermaid to help his clients and their organizations reach their full potential.

Before earning his MBA at the University of North Carolina in Chapel Hill and starting his business career, Pete attended the U.S. Naval Academy and served in the Navy as an award-winning aviator and instructor pilot, honing his leadership and decision-making skills as commander of a large multi-engine aircraft and 12-member crew during the height of Cold War tensions. His “crisis-tested leadership skills” were forged not in a battle with the competition or a challenging business turnaround—although he has certainly excelled in those arenas—but in the dark skies above the Pacific Ocean as he flew a military jet aircraft whose engine had caught on fire. Clear-headed and decisive under those extraordinary circumstances, he has applied that same leadership style to every challenge and opportunity he has faced in a distinguished executive career.

Pete began his brand expansion journey at Coca-Cola in 1997 as the Event Licensing Group Manager where he executed multiple programs in support of the Olympics, major Nascar events, and the FIFA World Cup. Pete continued his career at Coca-Cola in 2001 as the Licensing & Consumer Activation Director of the 2002 Olympic Winter Games in Salt Lake City, UT. There he directed the development and implementation of all of Coca-Cola’s licensing programs and consumer activation for the Olympic Winter Games. During the seventeen days of the Games Coca-Cola sold over $2million of licensed product, a 100% increase over the prior Winter Games.

From 2005 to 2007, Pete served as Director of Global Licensing at Newell Rubbermaid for the Rubbermaid brand. In just over two years, wholesale sales grew from $30 million to over $70 million and average royalty rates increased by greater than 2%, more than doubling royalty revenue. For his achievements, Pete received the MVP Award for stellar contributions to the Global Licensing department in 2006. In his final role at Newell Rubbermaid, Pete served as the General Manager of CardScan, where he delivered quick wins while rejuvenating the organizational culture. Throughout his career, Pete has operated in the global arena, having worked in more than 40 countries and managed extensive projects across national and continental borders.

In 2018, Pete brought his message to an even wider audience through his Award-Winning book, Expand, Grow, Thrive, which achieved the #1 New Release ranking on Amazon. Pete also lends his expertise to Forbes and Entrepreneur as a contributing writer.

When he’s not working to expand brands, Pete loves spending time with his wife, Emily, and his four adult children. 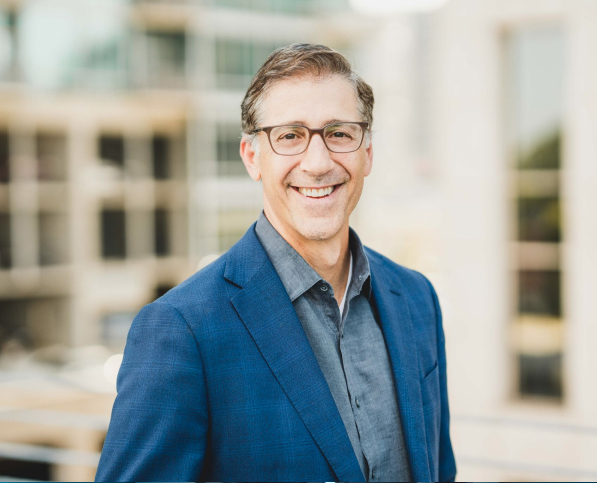 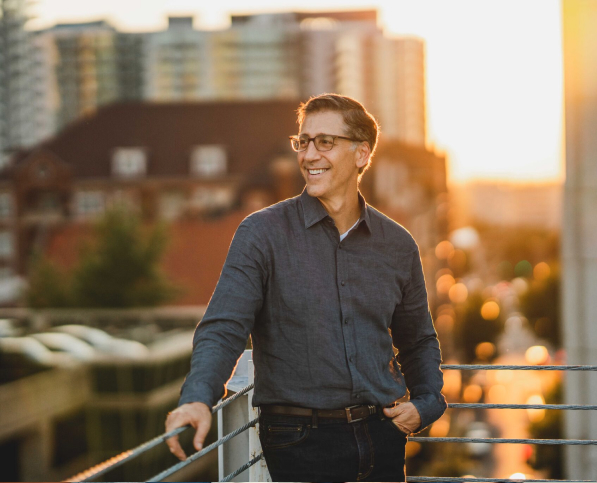 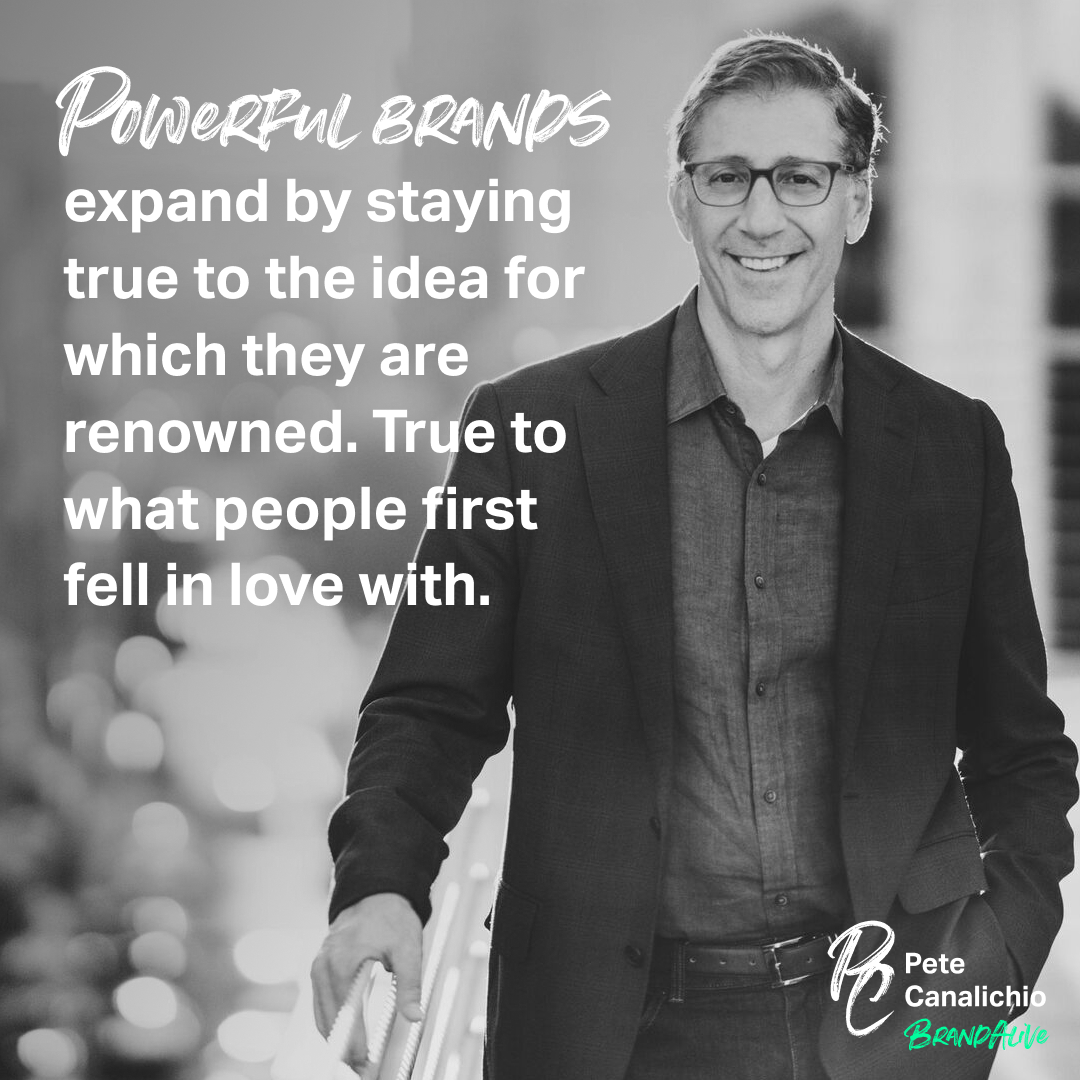 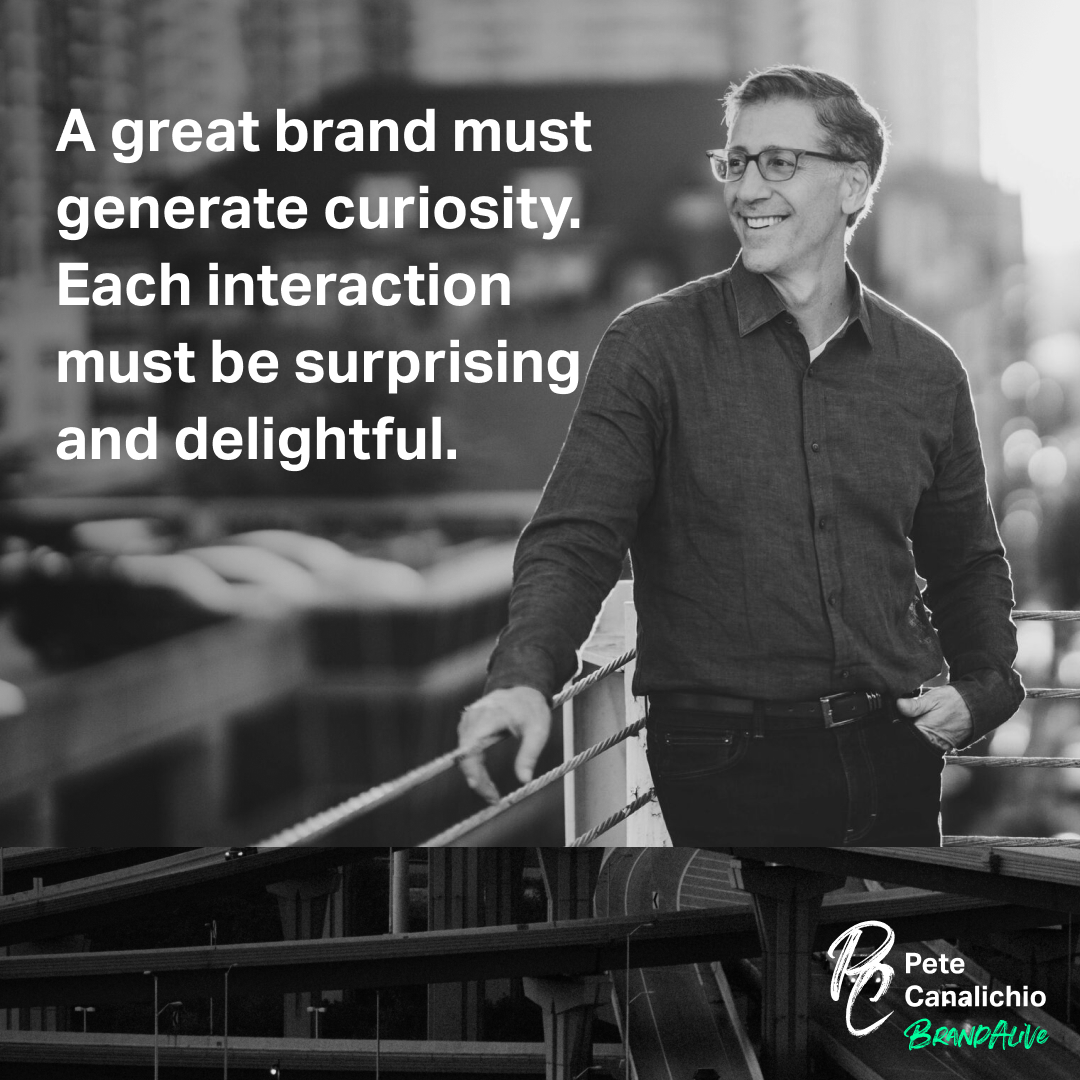 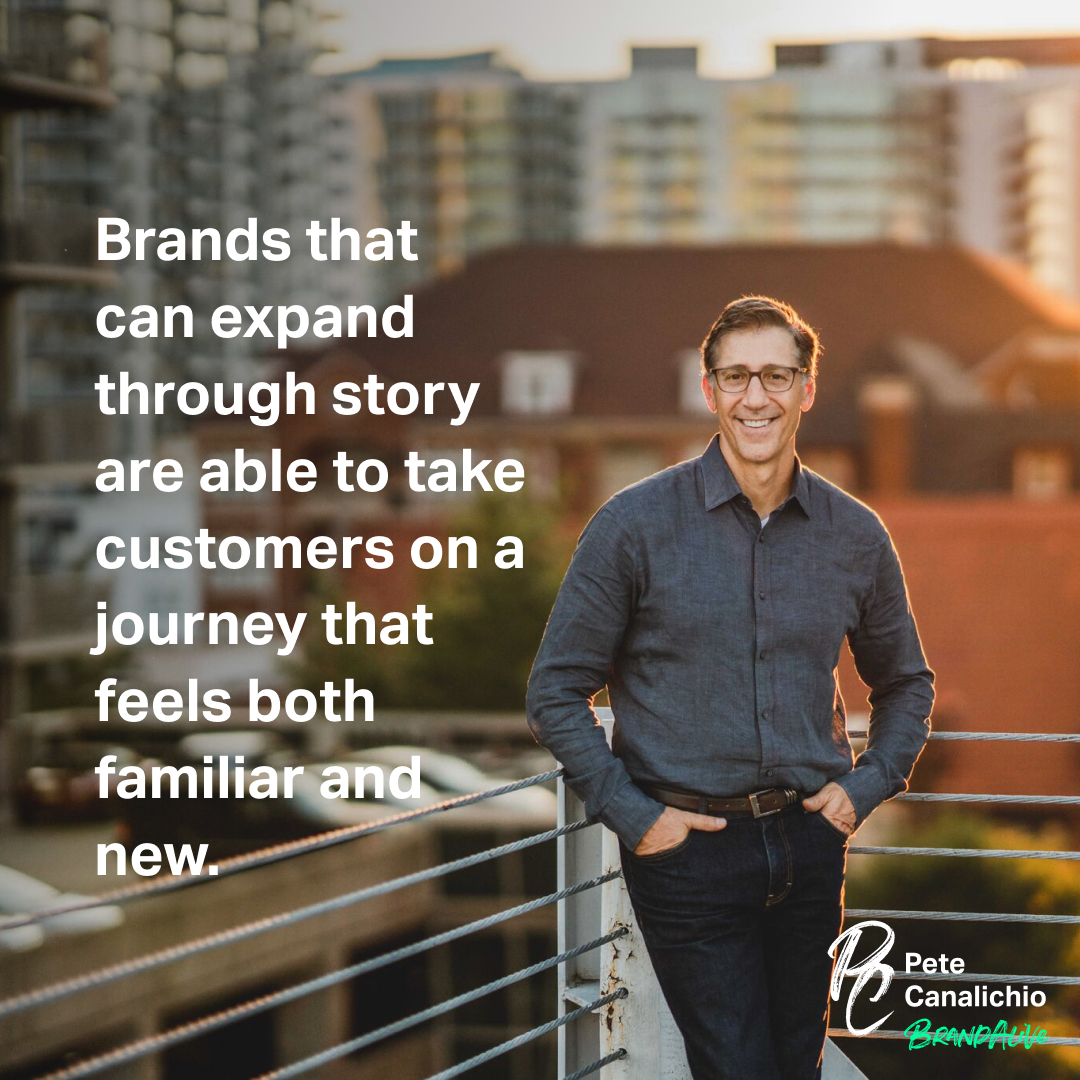 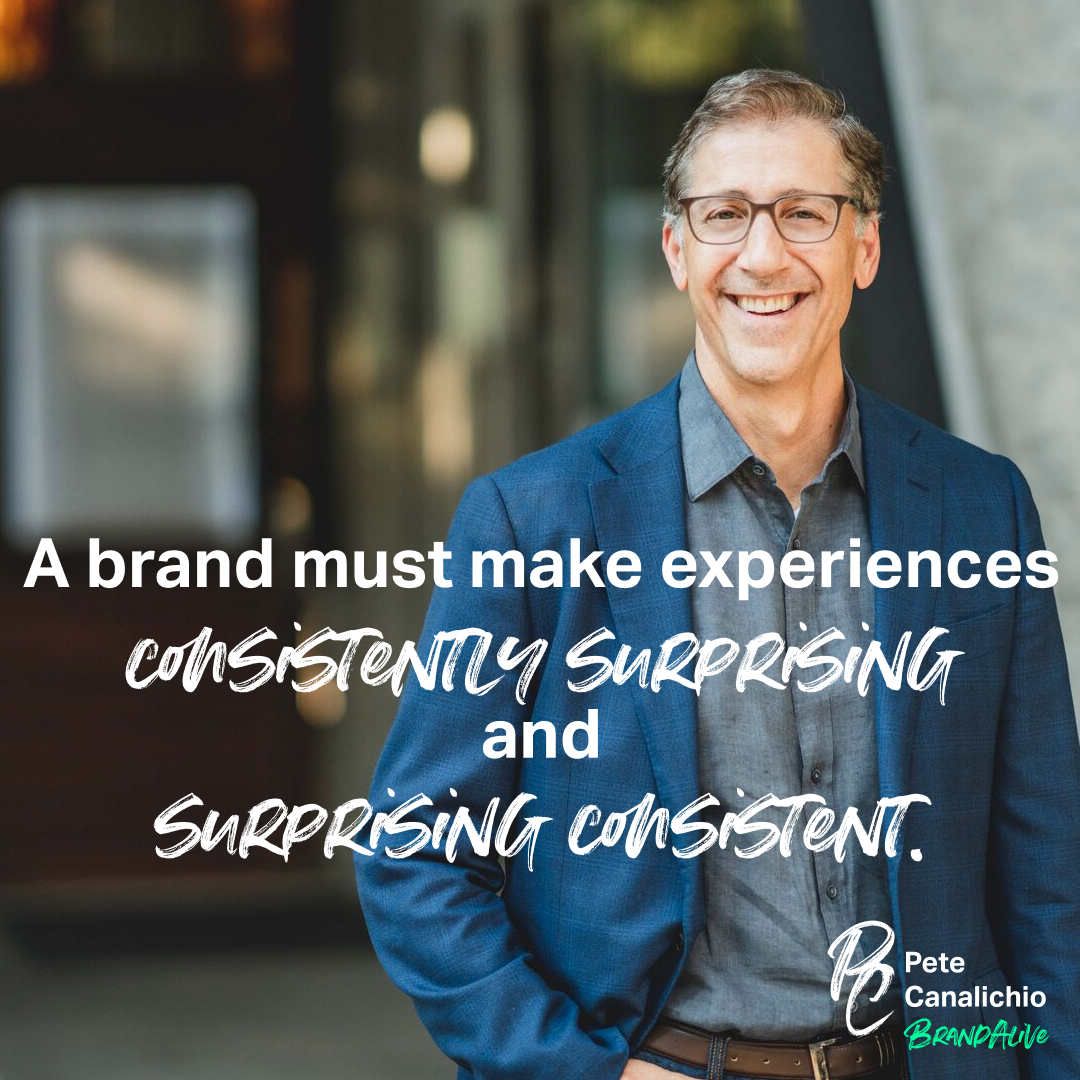